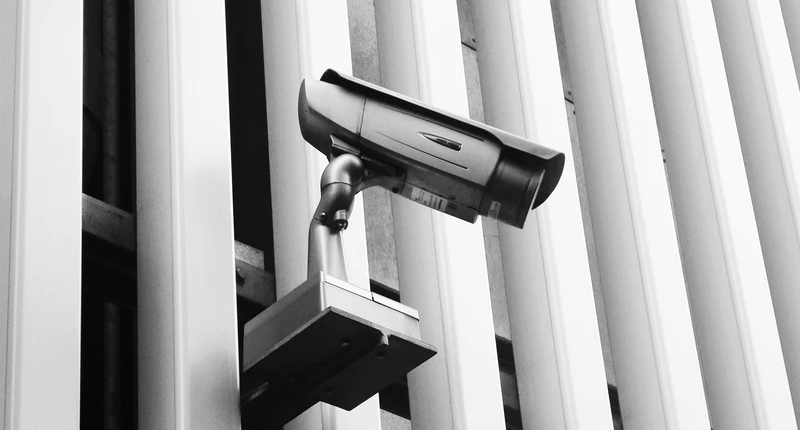 Cyber ​​security researchers and business owners are now identifying attacks and threats that could affect the cyber security world in 2019.

With only two months left until the end of year, cyber security researchers and business owners are now looking to identify attacks and threats that could affect the cyber security world in the year 2020.

Throughout the year, as a result of the decisive failure of governments, international communities and the United Nations, cybercrime by hacker groups backed will continue to grow. Many organisations do not have the proper structure to counter these attacks. In such circumstances, cyber security teams should rely on data breach detection techniques.

The insecurity of cloud technology started and will unfortunately continue in the future as well. As production and deployment of large volumes of data across different sectors of the organisation, their security will face many challenges. Despite continued awareness of data breach attacks, a significant number of organisations still have failed to provide robust and secure security for all their data stored in the cloud.

Single-factor passwords are the easiest way to log in and are a good tool for hackers to attack. Despite the low cost of multi-step authentication, many organisations still use simple passwords. Unfortunately, password theft and related crimes will happen on a daily basis.

Ransomware, digital currency mining, banking malware and VPN filters are major malware challenges that continue to threaten businesses and consumers every year. We will see more sophisticated malware emerge in the New Year. Older antivirus will no longer meet the security we expect. Solutions that target malware directly will increasingly be needed by organisations.

The growth of security challenges in the field of IoT will be significant. Organisations’ use of IoT technology will increase regardless of its security risks. As the use of IoT increases, sectors that were previously secure will face new threats.

These security incidents affect the security and privacy of customers more than anything else. In this report, 5% of customers have been severely or somewhat damaged by an accident. In fact, 5% of companies agree that in recent years, customer or partner demand for cyber security reporting has intensified.

More than a third of companies agree that they have lost a contract or job because of the lack of proper security practices (whether this is really what it was or just a misconception). Also, 5% of decision makers agree that customer and partner perceptions of security are very important in their company decisions.

Other key findings of this study include: