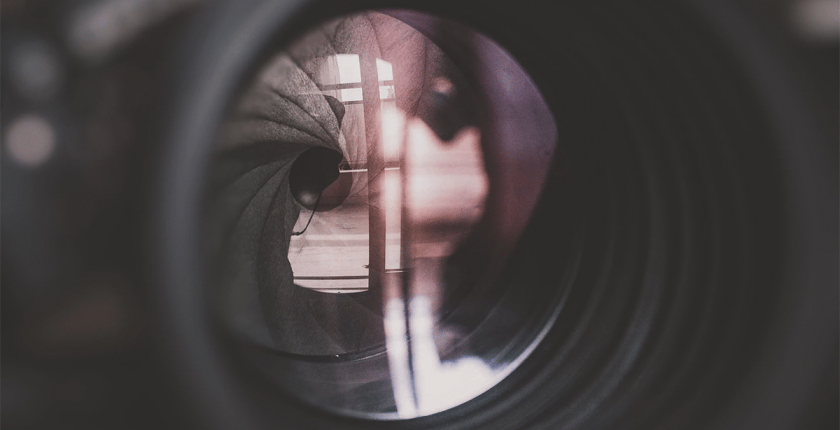 The Pilotage Distributed Aperture Sensor (PDAS) system hosts six infrared sensors. Each of the sensors positioned strategically around the Bell V-280 aircraft and linked to the pilot’s and crew’s helmets and cockpit displays. Transfer of information is conducted through use of an open-architecture processor (OAP).

The 360-degree vision technology previously tested on UH-60 Black Hawk helicopters is designed specifically for vertical lift vehicles. Fort Worth in Texas played host to the testing of the PDAS system most recently.

Lockhead Martin Missiles and Fire Control strategy & business development vice president said “Conducting PDAS flight tests on the V-280 is an exciting first step toward delivering a level of situational awareness unavailable on today’s army rotorcraft. With its embedded, multi-functional sensors, PDAS is the ideal foundation for an integrated survivability suite that will enable army aircrews to own any environment and universally detect and defeat incoming threats.”

At present the PDAS system is only compatible with up to two users. The technology is being adapted to eventually support six users. Meaning, not only pilots within the aircraft can use it but also mission commanders on the ground.

This will allow multiple users to interact with PDAS independently for various tasks. This include:

Lockhead claim the OAP is capable of scene and point and multi-object tracking capabilities. It can also conduct searches and track functions that automatically identify and tracking targets on the ground and in the air. Plans to integrate the company’s Multi-Modal Sensor Fusion (MMSF) functions are also in place. With this algorithms are used to merge data from sensors to product real-time 3D maps of terrain around the aircraft. This is of enormous use to pilots when attempting to land in poor visibility even when GPS is unavailable.