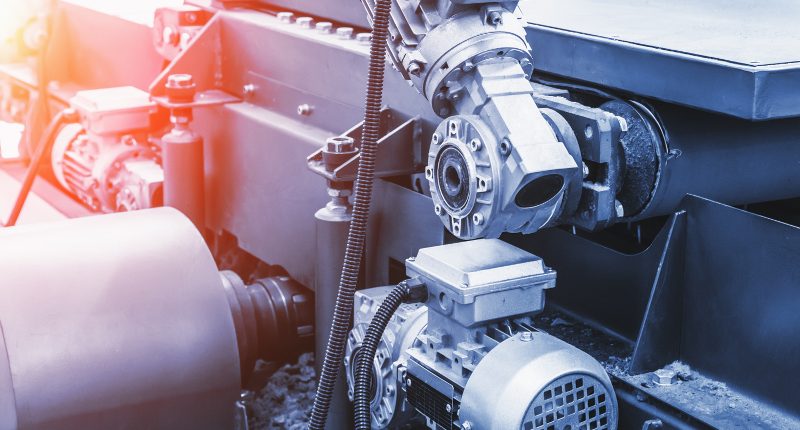 The Manufacturers’ Organisations’ (EEF) statistics state that there are now 14,040 manufacturing companies in East Anglia. This figure has risen by 2% since last year and while there were almost a quarter of a million people employed in the sector in 2017, our region has seen an increase of a relatively whopping 4.3% since 2010.

Accountancy network, BDO and the EEF published the regional manufacturing outlook report which indicated that the East of England’s business production and order book have been persistently growing over the last year. This continuous development in a challenging economic climate has been highly supported by a strong export order pipeline.

East Anglia now accounts for 9.3% of UK exports in the manufacturing sector, with 60.2% of those going to Europe.

The director of East of England’s EEF, Charlotte Horobin has revealed that this report has demonstrated how vital the manufacturing sector is to our region.

She asserts that the “easing back” of this industry in the earlier half of 2017 was not a cause for concern due to the “lofty heights” it reached in the latter half.

“There are well-documented challenges going forward, not least those facing the automotive and construction supply chains. Despite this, those companies that invest and innovate will still have the best long term prospects and can contribute to raising the productivity performance of the region and the UK as a whole.”

Partner at BDO in the East of England, Keith Ferguson furthers:

“Manufacturing is a real powerhouse sector for our regional economy, creating jobs and opportunities in both domestic and international markets.”

The New Anglia Advanced Manufacturing and Engineering (NAAME) group is an enthusiastic supporter of this sector in Norfolk and Suffolk and will be holding a productivity conference later this year.

This will discuss the role that digitisation, automation and better people engagement can play in tackling the challenge.

“Our diverse regional manufacturing base is increasingly challenging the norm. It recognises the challenges facing it, notably in terms of ongoing Brexit uncertainties.”

Are you looking for a job in manufacturing? Latest vacancies...