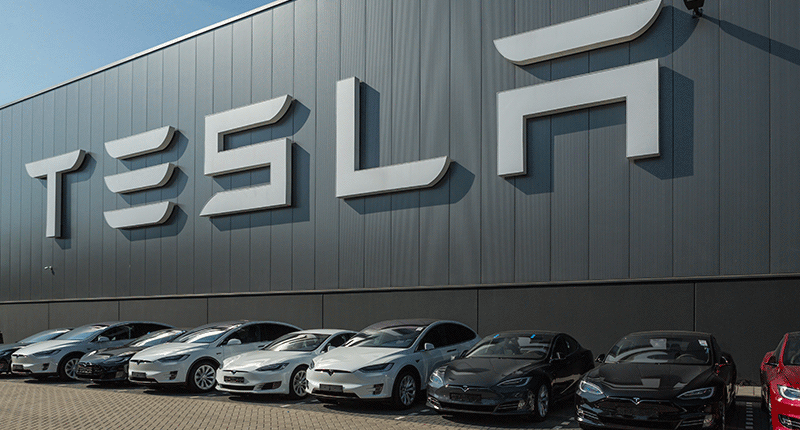 The CEO of Tesla, Elon Musk was bombarded with hundreds of questions at the beginning of June regarding their future innovations, participation in racing events and imaginative suggestions.

Regardless of what questions were asked, Musk has shown a particular fondness toward questions that focus on the future of Tesla, as opposed to its present. The company’s annual shareholder meetings are acclaimed for being an event where enlightening nuggets on existing and plans for new ones are delivered – hence why fans had so much to ask.

This year’s meeting was on June 5th, held at the Computer History Museum in Mountain View, California.

Amidst supporter’s optimism for Musk’s vision, we mustn’t forget the problems being faced at present. Tesla still needs to resolve the manufacturing problems with the Model 3 electric vehicle, as well as increasing production ahead of anticipated increases in product demand without compromising the quality or worker safety. These two factors need to be seriously considered if the energy storage company hope to deliver their plans for a Class 8 heavy truck, next-generation Roadster, solar roofs, and self-driving cars.

Though the Model 3 is currently the greatest problem, and one that demands the most attention, there is certain practical information that could prove valuable to stockholders who want to determine whether Tesla has the strength to bring out new products without repeating their previous mistakes.

What is the plan for Tesla’s future products?

Tesla has other products lined up for future production including the Roadster prototype, the Tesla Semi, the Model Y, its solar roof product, and a longer-term goal to give its vehicles full autonomous capabilities.

This lengthy agenda gives a glimpse into their revolutionary future if executed cleverly. If accomplished, they will form a profitable ecosystem of sustainable energy products that affects every point of a person’s daily life.